The diet-related king of late is gluten, a protein that comes with wheat-based carbs. Like Crohn’s disease/Irritable Bowel Disease (IBD), it seems to have exploded in relevance. More precisely, we are talking about non-celiac gluten sensitivity (NCGS), also referred to as non-celiac wheat sensitivity (NCWS). 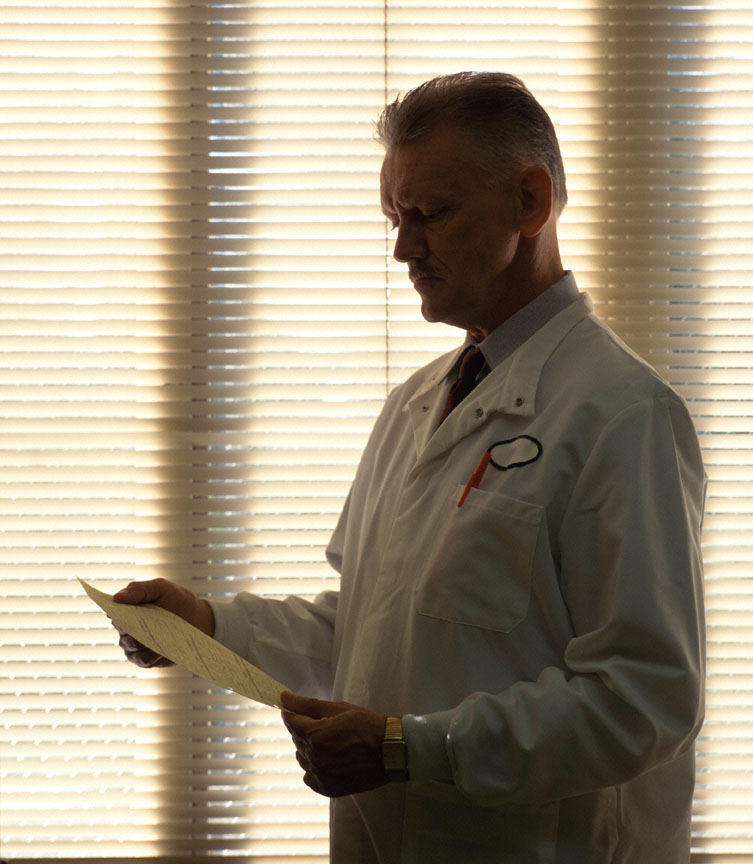 Like the folks above, I’m still trying to understand where the gluten crisis is coming from. These folks think the cause is just increased exposure.

Why the confusion over gluten? Some doctors and scientists believe there’s been an increase in gluten-sensitivity due to environmental and food changes, with theories including:

I don’t buy it. I buy the allergy explanation, the cause of most auto-immune problems. Or, as implied by an author above, this is really just IBS or IBD. Perhaps:

We filled our environment and food supply with crap and we’re paying for it. That’s my best theory. I think it explains IBD/IBS (irritable bowel syndrome) as well. Remember Agent Orange? Now we spray chemicals everywhere and concoct new crazy junk to put in food so it sticks together and doesn’t melt.

By the way, genetics is always the quickest and simplest thing to blame. The implication that genetics plays a role is not relevant. Genetics always plays a role. Some people are more sensitive to certain allergens and others are not, despite similar environments. You simply cannot claim that any problem with a substantial change in its incidence (IBS/IBD) is caused by genetics.

The argument that “farmers are using wheat with higher gluten varieties because of their natural insecticide qualities” is closer to mine, but I blame the insecticides directly.

On the positive side, there is a huge benefit to eliminating wheat far beyond just gluten sensitivity.

So this “problem” is actually driving folks to eating more healthy food. We need the sugar equivalent so folks can see that they can survive without sugar. 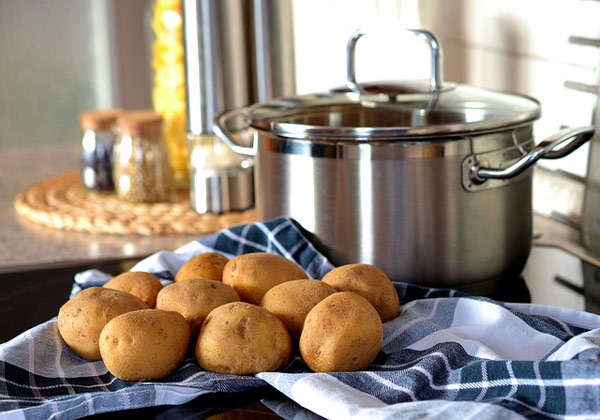 For me, the issue confirms my “processed carbs are bad” thought. People should eat vegetables including simple carbs (potatoes, rice). On that note, I find rice solutions (flour, noodles, snacks) to be just fine. In many cases, the only ingredient is “rice” (versus most breads, which have quite a laundry list of chemicals in them typically). Rice is inexpensive, easy to create, and a food we’ve had forever. There is little need to fiddle with it. In addition to rice flour, I’m experimenting with a ton of other “flours.” They are harder to cook with than wheat gluten, but there are at least 10 options – from almond/peanut/pecan to buckwheat (not wheat).

But cooking without wheat is not the same! It’s tricky to make a pumpkin or banana bread without flour. Part of what we need to do is to see food as a fungible item. If we demand that everything tastes the same then we will continue to demand sweetness, textures similar to existing wheat products, and ice cream/frozen yogurt that is a solid at close to room temperature. In fact, this mistake can be seen in the plethora of “gluten-free” products (bread). They are laden with chemicals to make up for the gluten. Out of the pan and into the fire. As always, it’s key to read labels.