A recent obesity-related article looked at the value of continuous training versus resistance training versus no training in a group of obese individuals who previously not engaged in exercise activity. 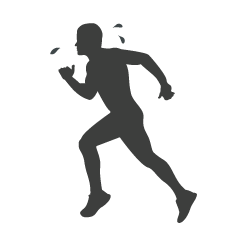 It is definitely a representative study. However, it’s also a worst-case scenario since folks who have never exercised before are least likely to pick up a new strategy of exercise.

I agree with their choice scientifically to place them into a controlled environment that controls food and demands that they participate in certain exercises. And that’s why they can generate some useful data. But, of course, clinically it offers no value for that experience. I’m always curious about how we assess things to collect data in situations that don’t really tell us what we can actually do given that data. Someone else is going to do that, but of course they will end up without all of the controls in the original study. 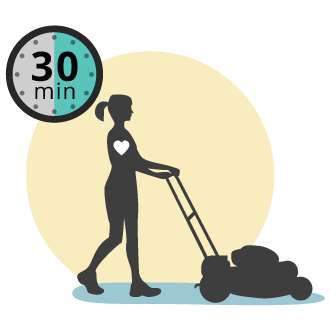 In any case, the study shows a greater (though not amazingly greater) impact of resistance training. That finding is consistent with past studies that show that resistance training is probably better than continuous training. The really interesting finding was the increase in NEAT in these groups. They were more active outside of the exercise. Thus, the value of this study is that it was actually measured. The actual amount is not very large and didn’t really impact overall energy expenditure much, so it’s not clear that it’s actually very meaningful. Nonetheless, it is an interesting finding.  And it clarifies that the benefit, which has always been found to be energy expenditure outside of the exercise, is the key to resistance training being superior over continuous training.

The other interesting finding from the study is that there is an implication that their additional strength causes them to spend more energy because they are doing more in their daily activity and because they’re more able to expend energy. This is an interesting finding. In contrast, there have been theories that stronger muscles use more energy and thus boost the basal metabolic rate. I still think that is true, but potentially that’s not the whole story. Some increased energy use is because they can do more. A gift that keeps on giving.

We should try and utilize increased ability of muscles as something to target, measure and reflect back to the patient; versus simply telling folks to just get out there and be active. That is, we should use feedback to reward people for and support their confidence in their ability to exercise. We should emphasize recognition of that ability if we hope to get them to be more active.  Simply telling people to get off the couch is not the same thing as telling people that because of improved muscle strength and decreased weight, now they can get off for couch.