The article on NEAT (Nonexercise Activity Thermogenesis) brings up many useful points. However, it is disappointing in many other ways. The logic behind the value of NEAT is fairly clear. We have a lot more hours in the day to be active vs. inactive that we can dedicate to exercising. 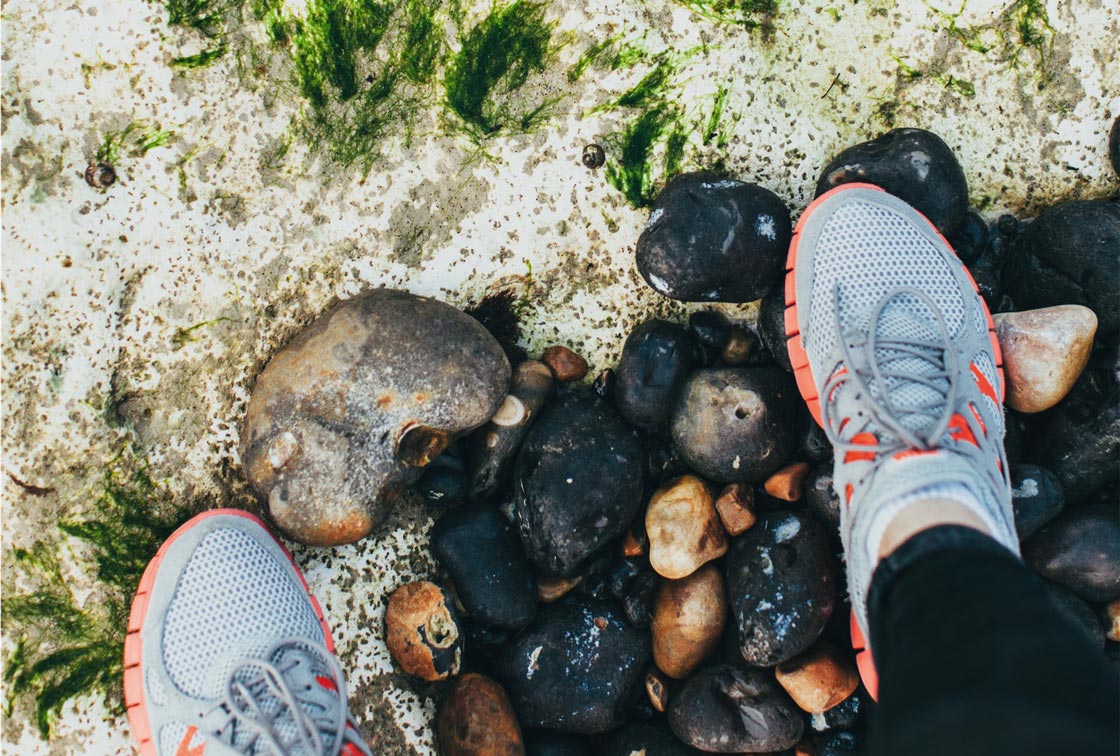 The question is how to motivate folks to alter their daily activities so that they make the choices that the article references. They do mention the use of electronic devices and, unfortunately, there is very little evidence that these devices alone are tremendously successful at increasing motivation. The article that talked about the value of gamification would be a more interesting strategy to apply to this question. I would emphasize my more complicated solution, which would be to try and tailor the gamification effort to the individual and to see if tailored gamification is more effective compared to a randomly assigned gamification.

I don’t have much hope that motivation is going to succeed since all of the evidence is that most people prefer to watch television versus cleaning the house. So, that aspect of a solution is somewhat uninspired. Some folks will leave a dishwasher and intentionally choose to wash the dishes themselves, but not many. I agree that technology has pushed us toward increasing passivity, but asking people to give up technology isn’t a likely successful strategy. Even the use of an elevator is unlikely to change unless there’s a long line in front of the elevator or it stops at too many floors.

The use of stand-up desks is a large topic of the article. I am a big fan of stand-up desks. They mention the hyper version with treadmills and stair climbers. I totally disagree and feel those are distracting and dangerous. But, several years ago they were definitely trendy.

I agree that a stand-up desk is probably the most efficient way to increase NEAT since people spend so much time each day sitting. The first problem, of course, is that the choice to have a stand-up desk is typically outside the control of a person. Then there is the challenge of the willingness to use a stand-up desk. And the coincident proper ergonomic changes to make it so that a stand-up desk doesn’t lead to additional problems. In my own work, it’s very clear that it is a much more complicated proposition than to simply install a desk. In a world of people in cubicles, it’s hard to believe that many office workers are going to be given everything they need to make sure that they have a workstation which helps improve NEAT. Further, if this were such a great way of burning calories, then all the folks who work in fast food, grocery stores, and other stand-up jobs wouldn’t have a problem with obesity. I don’t see evidence of that. BTW, tellers in grocery stores in Ireland sit down. My guess is that is seen as a better work environment, and perhaps it is for such a job.

In sum, the article mentions the problem of inactivity and the potential caloric gains of NEAT. I think a more useful strategy would be to calculate:

and then rank them based on an equation that calculates a final score based on all factors, not just potential caloric benefit.

My final comment is their focus is on weight loss, not maintenance (before or after weight loss). To me, the data is pretty clear. For weight loss planning/motivation, 99% of the effort should go into dietary changes. Once those are started, then exercise/NEAT and other lifestyle changes can be implemented. If someone hears that the stand-up desk may help solve their problems, they are unlikely to make the necessary dietary changes.

Also, they do point out that NEAT and exercising are different. I, too, would emphasize that factor. An exercise regimen indeed has higher activation energy and will hit more resistance, but exercise has multiple obvious rewards for that effort. NEAT lacks much of that. And reward drives behavior.