Just as we must consider all the components that contribute to obesity, we must also look into our overall GI health and complications that may arise in that body system.

GI doctors and GI folks know about Small Intestinal Bacterial Overgrowth (SIBO) and indeed treat it, but I think it is one of the least discussed and explained problems in all of medicine despite high incidence. I struggled against it for close to 2 years, so I know it pretty well.

The treatment is all over the place and confusing. I essentially put together my own protocol based on the presumed etiology and the limited research.

Only take before meals.

6) Support Bacteria in the Large Intestine

Potentially need PolyPhenol, since rebuilding. I would take with food. They also have anti-oxidants. 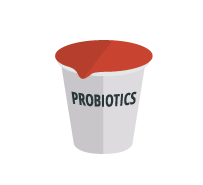 Taking these from the top of the GI track buys you nothing! Skip them and don’t use. You can’t put them there, you need to “feed” using prebiotics. If you try and put them there then you are creating SIBO since you have to go through the small intestine to get to the large intestine.

Some studies do indeed look at probiotics, but I admit I discount them based on the reality that it simply doesn’t make sense to treat bacterial overgrowth with bacteria. Sure, perhaps they “compete,” but the reality is that the small intestine is supposed to be mostly sterile and the bacteria in SIBO are generally found to be “good” bacteria – that aren’t supposed to be there. 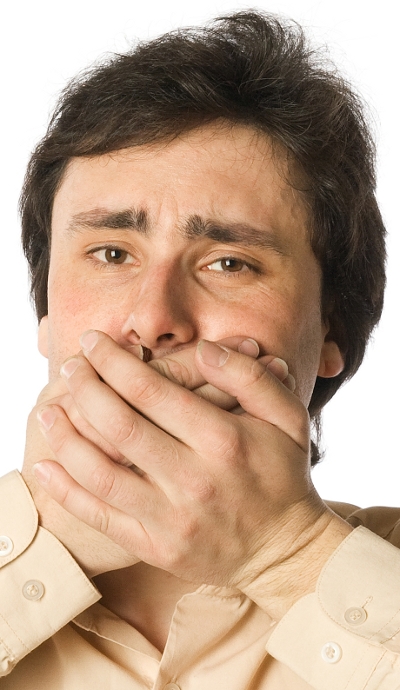 There is much useless banter about breath tests to make the diagnosis of SIBO. The reality is they don’t catch all SIBO. There are two versions (based on the bacteria), and the work may be analyzed differently as people disagree on how to interpret them. So, the definition of a positive result is mostly useless unless it is really positive. At that point (rotten egg burps), it’s pretty darn obvious.

Imagine if we diagnosed depression this way and told people who were suffering that, according to this marginally useless test, you don’t have depression. Sorry. Maybe in a few months, we can test again.

SBIO is a complicated illness and much more research is needed to fully understand effective testing and treatments that will work.