This recent article takes a very complete look at the neurochemistry and neurobiology behind obesity in a better way than I’ve seen before. It also has a much more complicated model that, interestingly enough, also emphasizes how the system not only regulates satiety and hunger, but also regulates thermogenesis and basal metabolic rate as well as activity.

This was later cited by an article on thyroid signaling. 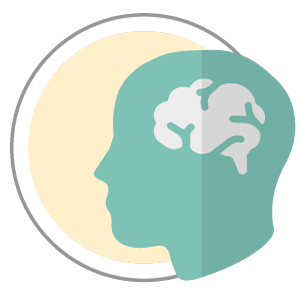 We all know that activity tends to decrease with obesity and it would be interesting if the same receptors that are involved in obesity are also involved in decreasing the desire for activity. That makes sense since, if the body is trying to conserve energy, it should both store the food it has for later and be less active.

This would also show that as the issues of obesity are resolved, patients show increased interest in activity. Although increased activity is not seen in everyone who loses weight, it is seen commonly after weight-loss surgery once a significant amount of weight is lost. We often assume that change is mostly due to the fact that they are carrying around less weight. However, it would be much more exciting to base that change not simply on mechanical issues, but actually on brain functioning issues.

It may also help explain why some people also engage in exercise and are thin. Perhaps the same mechanism is driving both. The issue may be that satiety and hunger are quite related to the interest in and or drive for exercise. And these are controlled centrally. An interesting concept to delve into!